The annual event is rotated around the different states and territories of Australia with New Zealand hosting the event every four years. 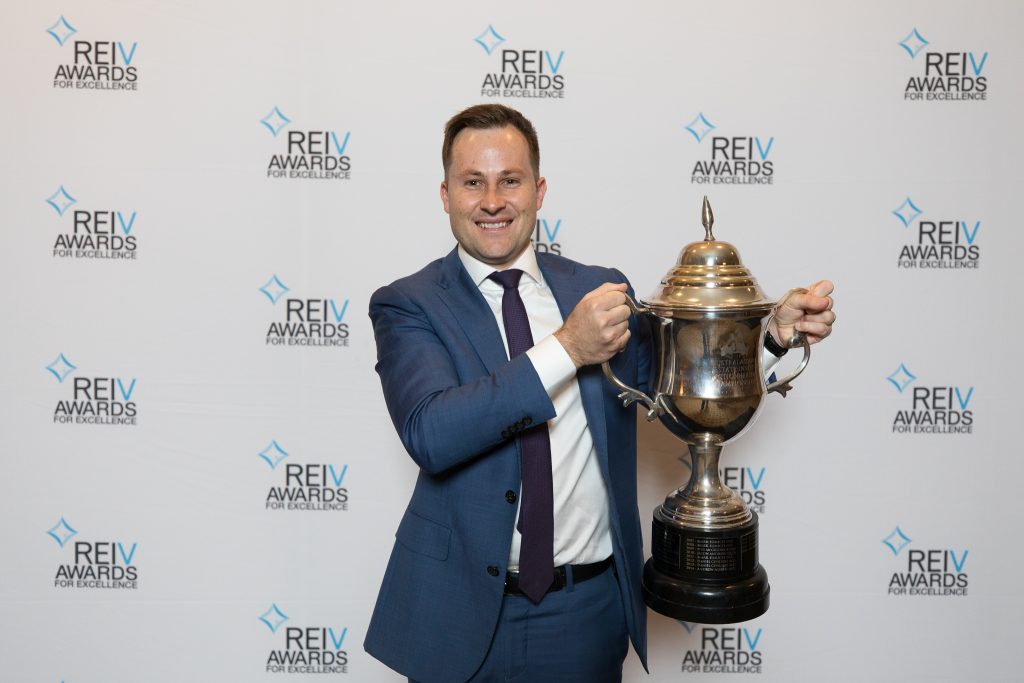 Congratulations goes to Justin Nickerson of Queensland who took out the title of the 2019 Australasian Real Estate Institutes’ Auctioneering Champion.  Justin went back to back in 2016 and 2017 and his win in 2019 has equalled the record of New Zealand’s Mark Sumich for the most amount of titles.  He is also a four-time winner of the REIQ Auctioneer of the Year award.

Tribute was also paid to the finalists: Jenna Dunley, ACT, Victoria’s Luke Banitsiotis and Leon Axford and Clarence White from New South Wales.  A highlight of this year was to have a female finalist in Jenna Dunley from the ACT for the very first time.